¡Calabazafest! is an exuberant, all-ages outdoor costume party and celebration of Day of the Dead, Halloween, and harvest fair traditions featuring live marching band, mariachi, salsa, and dance performances – plus pumpkin carving, delicious food, and a creative costume contest (with prizes) at 2:00pm.

¡CalabazaFest! has become an eagerly-awaited highlight of autumn in Bushwick, bringing together local community and arts organizations, all working in concert to create a joyous day celebrating community, creativity, diversity, and cultural expression.

RiseBoro Community Partnership, a multi-service nonprofit organization with over 40 years of service to the community, is proud to present ¡CalabazaFest!, which celebrated its 10th anniversary in 2019. RiseBoro thanks Council Member Jennifer Guittierez for supporting ¡CalabazaFest!. 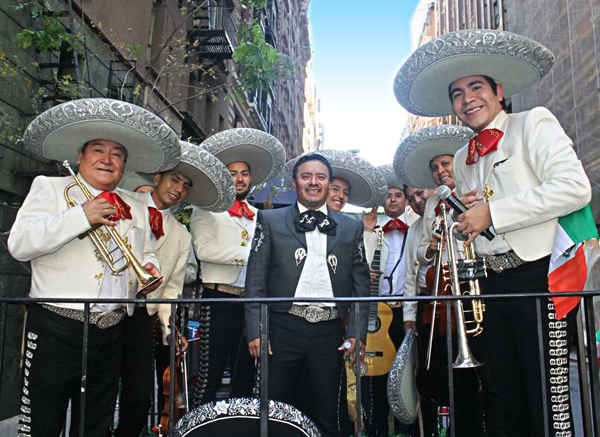 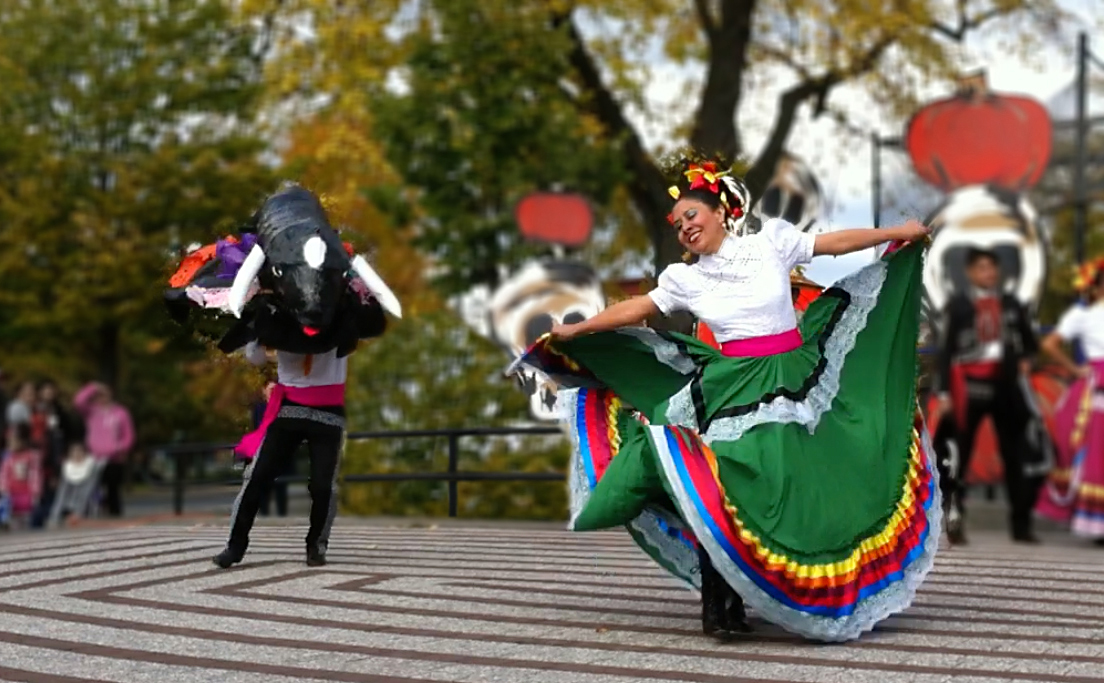